The History of Mother’s Day 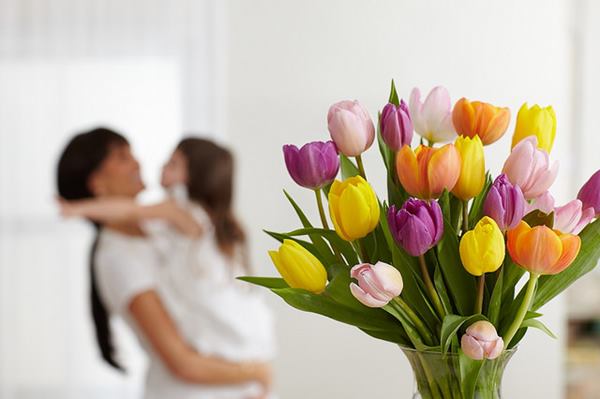 We all know that Mother’s Day is a time to honour Motherhood and show appreciation to mom for all her hard work and sacrifice and that Mother’s are often lavished with flowers and gifts on this thoughtful occasion. But what are the origins of this celebration? As with many holidays and special occasions, the history of Mother’s Day is based on many traditions, both ancient and modern, and is celebrated in many incarnations around the world.

Although traditionally the western world celebrates Mother’s Day, the concept is now gaining popularity around the globe. African countries, for example, borrowed the concept from Great Britain, where Mothering Sunday has been celebrated for hundreds of years on the fourth Sunday of Lent. In East Asia, Mother’s Day is heavily marketed as a commercial holiday based on Mother’s Day in the U.S.

Many historians believe some aspects of the modern version of Mother’s Day stem from the ancient Greek festival of mother worship in which Cybele, the great mother of the gods, and Rhea, the wife of Cronus, are honored. This festival occurred between March 15 and March 18.

The modern inception of Mother’s Day in the west, however, has more recent roots than those of ancient Greece. In the late 19th century Julia Ward Howe attempted to establish a sort of Mother’s Day for Peace, as she wanted the day to call for disarmament and the resolution of a conflict between human beings. Her idea was based on the work of Anna Jarvis, an Appalachian homemaker, who in 1858 established Mothers’ Work Days as a means to improve sanitation for both sides during the Civil War.

Anna Jarvis’ daughter, also called Anna, took these ideas a step further by working towards the creation of a memorial day for women after her mother died. This first “Mother’s Day” was celebrated in Grafton, West Virginia on May 10, 1908, in a local church. In fact, today this is where you can find the International Mother’s Day Shrine. The custom caught on soon after that and spread to 45 other states. Beginning in 1912 the special day was declared an official holiday in several states. In 1914 the President, Woodrow Wilson, announced the first national celebration of Mother’s day.


Today, most people celebrate Mother’s Day by purchasing or creating gifts for their moms and giving her a much-needed day off. Mother’s Day Flowers, chocolates and cards remain the most popular gift choices. Whatever you choose to do for Mother’s Day, make sure it is something mom will enjoy.

Grey hair had previously been associated with “being older”, but 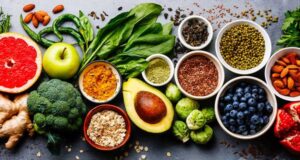 IF YOU SUFFER WITH HAIR LOSS OR HAIR THINNING, YOUR

Charcoal on my hair and scalp ?

Charcoal on my hair and scalp ? Putting charcoal in

Grey hair had previously been associated with “being older”, but why do some people go grey in their 20s while others don’t see the first sign of silver until age 50? Dermatologists call this the 50-50-50 rule – Fifty percent of the population has about